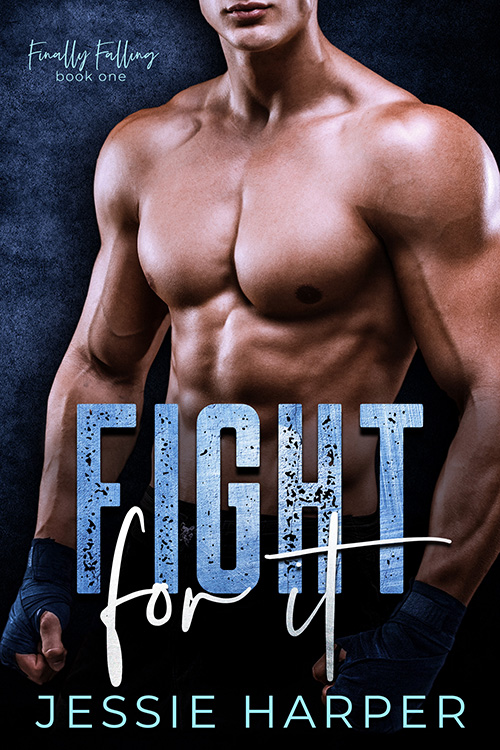 How hard would you fight for a second chance at love?

Julia Andrews isn’t looking for a fairy tale. She’s had that and more: the white picket fence, the prince charming, the happily ever after—until she finds herself widowed and living down the street from her parents. Focused on building a new life for herself and her two young sons, romance is the last thing on her mind—no matter what her friends and family might want.

Zach Winston would rather take a punch to the face than open himself back up to heartache. At least that’s what the mixed martial arts teacher’s been telling himself since his marriage imploded. He’s been keeping his head down, running his gym, and avoiding his ex-wife at all costs. No one’s worth getting pinned again until Julia comes back to town.

Teaching Julia self-defense is supposed to boost her confidence, but all that time hitting the mats with Zach leads to sparks flying. Neither expected a second chance at happiness, but as they let their guard down, they discover they might have found something real.

But when old wounds resurface, will Julia and Zach decide love isn’t worth the risk? Or will they put their hearts on the line one more time and fight for it? 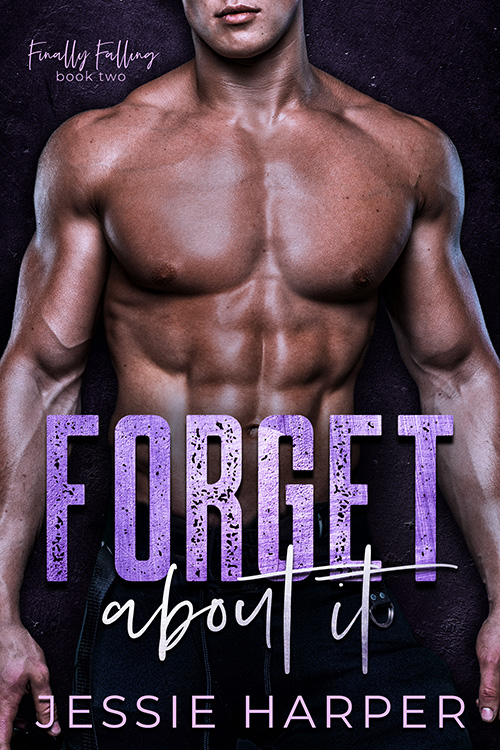 They’ve hated each other forever… so now why can’t they keep their hands to themselves?

Cassie Blake isn’t looking for a relationship. Ever. Her idea of happily ever after involves no strings, free drinks, and hopefully no further contact. She likes her life the way it is, and no man is going to make her change her mind, especially not one who’s been her nemesis since middle school and is her best friend’s ex. One drunken one night stand will be easy to forget, right?

Graham Stevens knows what it feels like to win—his football career is proof of that. But he hasn’t been doing a lot of winning lately. His time on the field is over and the love of his life is set to walk down the aisle to marry someone else. Again. He’s on a losing streak like never before and sleeping with sassy Cassie is just another bad decision he’s going to need to remedy. It can’t happen again so why can’t Graham stop thinking about her?

But when Cassie and Graham are thrown together as “bridesmaids,” there’s no way to avoid each other. What started out as a mistake suddenly feels right. Will they decide to take a chance on love? Or should they try to forget about it? 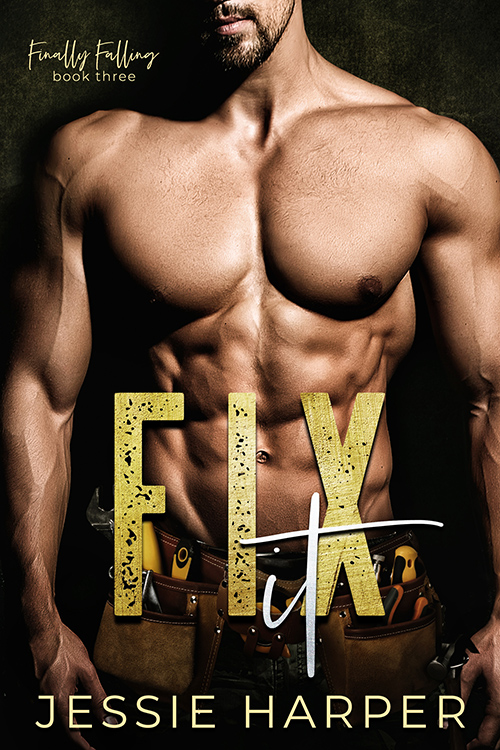 Age is just a number… until they call you a cougar.

Kat Winston felt sure of where she was headed—living the single life and loving her fast-track career—until baby fever hit. Approaching forty, she can’t ignore it’s now or never for starting a family, even if it means doing it alone. One thing Kat knows she should ignore… the younger man the universe keeps putting in her path.

Michael Cruz isn’t where he wants to be personally or professionally, but he’s got time. Determined to prove he’s as capable as the next guy, he’s nailing things down to make the roofing company he inherited successful. Twenty-eight is old enough to be the boss. Now if he can only find a way to prove this to Kat…

It’s supposed to be a fling, not the start of something concrete. But feelings have a way of building on their own.

When expectations collide with reality, will Kat and Michael give up on love or are they strong enough to fix it? 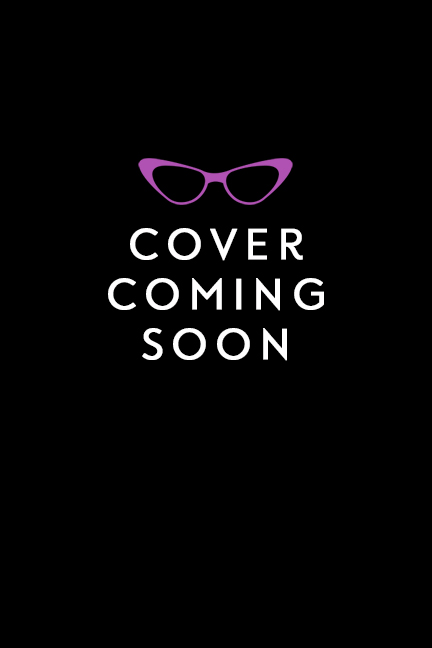